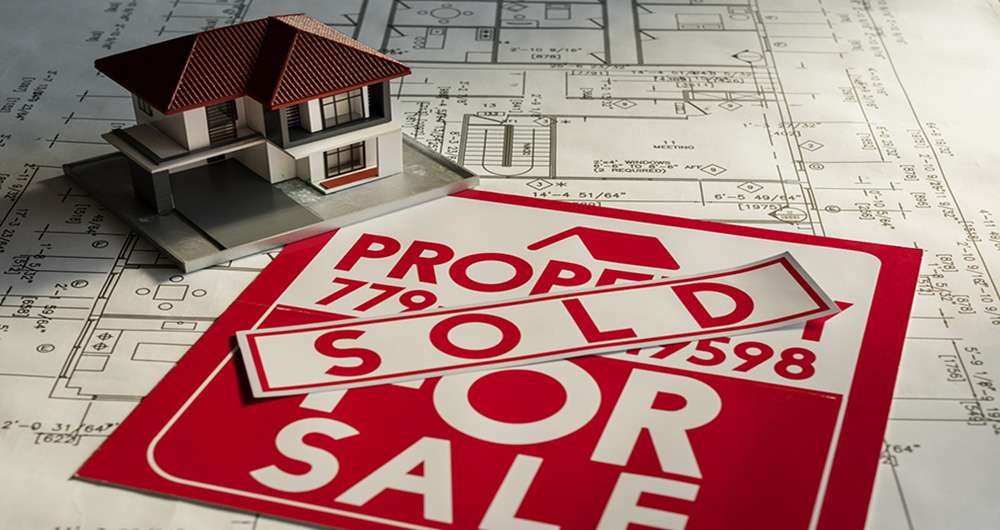 Guess how many homes have sold above their listing price during the month of May?

Redfin’s recent study looked at homes sold in 400 U.S. metros that found most homebuyers are scrambling to purchase and seal the deal. 57% of the homes that went under contract had an accepted offer within the first two weeks on the market.

But what’s even more interesting, is that Redin’s study also found that the number of homes listed for sale is down 49% from 2019.

What this means, is that the real estate market has a lack of inventory – but that doesn’t seem to halt buyers from stepping forward and fighting for their dream home.

Redfin’s Chief Economist, Daryl Fairweather, explains, “[…] the fact that homes keep selling for more and more above asking prices goes to show that many people want a home than there are homes for sale. I don’t see that changing until mortgage rates increase, which will likely happen later this year. But until then, the housing market will remain red-hot.”

We’ll have to keep an eye on the market as mortgage rates fluctuate, contractors hurry to build, and sellers and buyers figure out their next steps in their real estate journey.