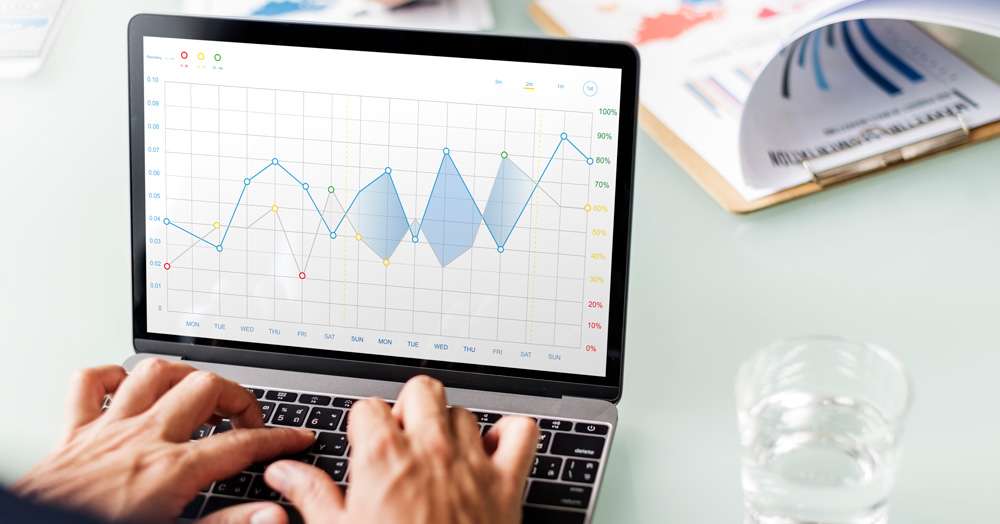 We Might Be Afraid of the Dark, but Not of a Recession

“If you’re afraid to fail, then you’ll never succeed” – this might just be what many home shoppers are thinking when it comes to owning a home.

Although 70% of people believe America will enter a recession within the next three years, buyers remain optimistic that the real estate market won’t tumble as hard as it did back in 2008.

Home prices have increased by 49% since 2010, while the U.S. economy has grown by $3 trillion. America has seen steady economic growth and low unemployment rates for the past seven years, and according to realtor.com® Chief Economist Danielle Hale, “Historically, this type of growth hasn’t continued indefinitely, and U.S. home shoppers think it will come to an end sooner rather than later.”

In an ironic turn of events, Hale points to the nation’s low inventory levels as a way of protecting home prices in the next recession – whenever that happens.

The years leading towards the previous recession showed many consumers believing real estate was a luxury – this is a major disparity to the current feeling towards owning a home merely as a priority.

Heading into the spring market, experts will be watching to see how home values and appreciations fair.

0 0 votes
Article Rating
Subscribe
Login
0 Comments
Inline Feedbacks
View all comments
Home » Blog » We Might Be Afraid of the Dark, but Not of a Recession
wpDiscuz