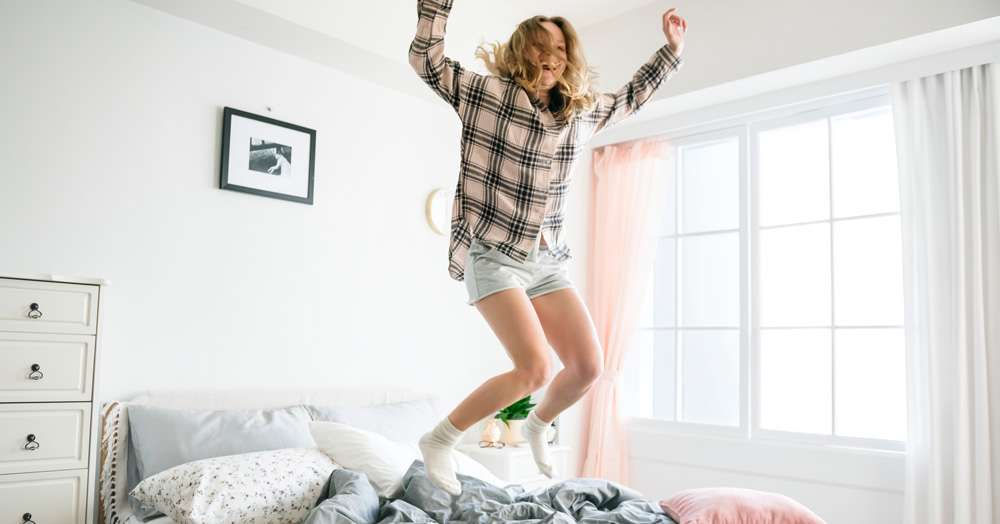 Renting Who? Millennials Ditching the Landlord

Renting seems to be taking a back seat in the real estate world.

According to recent data from the Census Bureau, homeownership rates rose in the fourth quarter to 64.8% – a four year high. The increase in purchasing homes seems to be coming from millennials switching from renting to owning.

And with rental prices rising, who can blame them?

According to CoreLogic Deputy Chief Economist Ralph McLaughlin, “the number of new renter households fell six out of the past seven quarters with a decrease in 167,000 households. This suggests that the increase in the homeownership rates is at least partly due to households making a switch from renting to owning.”

The data shows that last year:

With a large majority of millennials turning 30, they’ve hit prime home-buying power. While student loans are still a huge deterrent to purchasing homes, millennials see becoming a homeowner as a long-term goal.